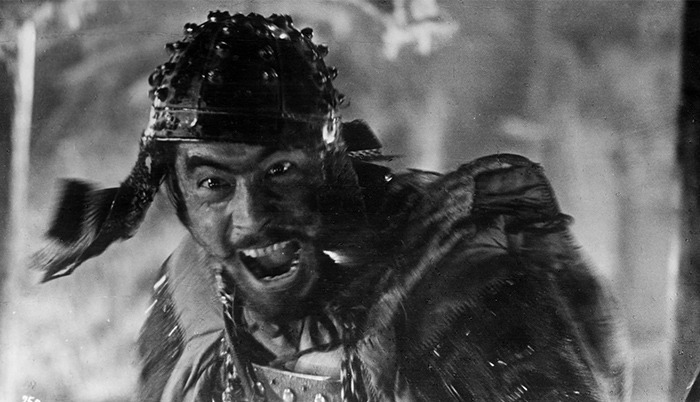 The one and only Samurai actor, Toshiro Mifune is loved by all of the world’s greatest filmmakers. This documentary film interviews a wide range of movie industry figures from Japan and around the world, including the man’s family, and actors and other film related staff that were close to him. It also makes use of rare images to introduce Toshiro Mifune’s eventful life and films, and looks into the incredibly valuable role that Mifune played in popularizing the Samurai movie around the world, exposing the spirit of the Samurai.