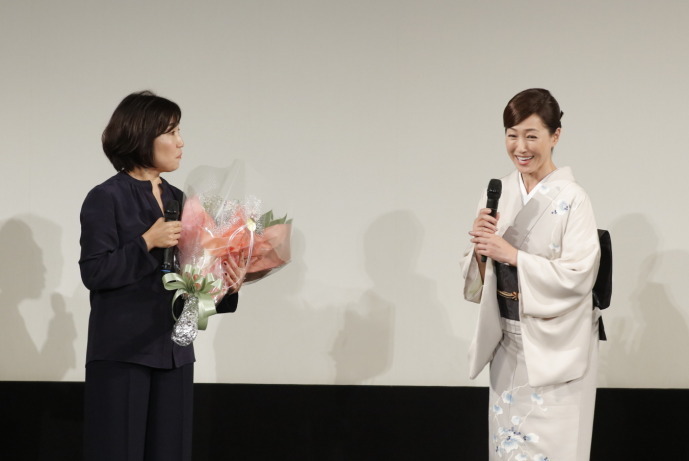 KIFF’s closing film was the heart-wrenching Belgian documentary La Terre Abandonee (The Abandoned Land) made by Gilles Laurent, a Belgian film sound engineer turned director (the film is not to be confused with the 2005 Sri Lankan-French coproduction of the same name). Set in Fukushima where the nuclear accident of 2011 took place, the film is a poetic, essay-like meditation on the beauty of the area and the sadness of the events that happened there.

Rather than follow the course of a typical documentary Laurent was much more concerned with sound and visuals than interviewing people about the tragic events of the earthquake, tsunami and subsequent nuclear meltdown. There are practically no Q&A like interview sessions though the film does feature Naoto Matsumura, a man who chose to stay behind when everyone else fled the highly-irradiated zone within 30 kilometers of the destroyed plant. Matsumura decided someone must take care of all the household pets people abandoned when they fled, in addition to the farm animals that were left without anyone to care for them. His deeply kind as well as stoic nature makes a perfect balance with the rolling hills and deserted locales, like gas stations and convenience stores, where nature is reclaiming the territory.

The film portrays a tragic situation with a deft poetic touch that makes one reflect on all of human life, sublime, heartrending and melancholic. But events in the real world interceded to make the project all the more sorrowful. Director Laurent was living in Japan but making frequent trips back to Belgium for production aspects of the documentary. On March 22 of this year he was killed in a terrorist attack in his home country.

The film was about 95% complete so his widow, Reiko Udo, finished the project in honor of her late husband. She explains, “About two years ago my husband found the man…Matsumura-san through the internet. He had remained in the area….it’s really, really close to the nuclear plant. But he did not leave because there were animals (who needed to be cared for).” This was the basis of the documentary. My husband was really interested in his existence, what a passionate person he is, and he really wanted to see him.”

“At first my husband wanted to make a radio program because he was a sound engineer” explains Udo. “He discussed with some people and decided to make a documentary because he was impressed with the beautiful view of Tomioka town and how he can express (its) atmosphere.” She continues, “eventually he found some other people, his father or a couple who are friends of Matsumura-san.” She observes, “he decided to make an omnibus story…about the people who are really attached to the land. He really believed people are like trees. We can move around but people have roots to the land. He was interested in this relationship between the people and the land.”

Laurent had a special relationship to film. “He loved cinema as an art. He loved the beauty of the people…of the scenery, of the sound. His five senses were kind of sensitive. He put all his senses to cinema at the same time.”

Udo sums up the film essay, which is like none you’ll see. “It’s a… mixture of his protest and his love for nature.” 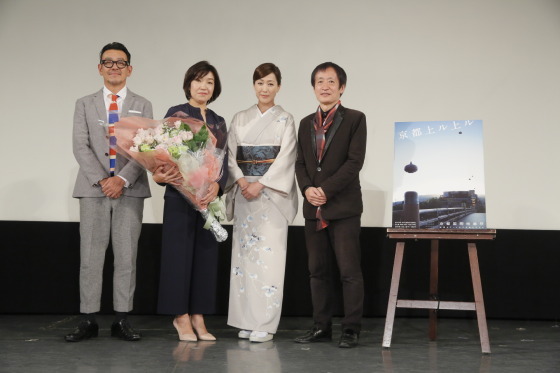