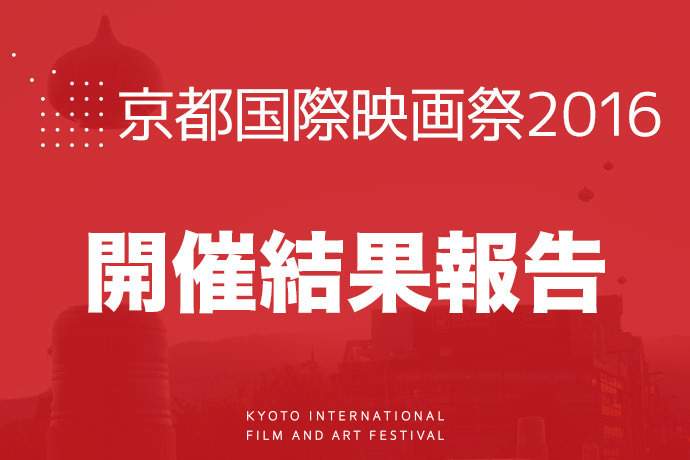 Toshiro Mifune Award
In honor to Toshiro Mifune, one of the best-known Japanese movie stars of all time, the award rewards the actor with international contribution.
Winner: Hiroshi Abe

" This year’s festival saw better lineup and more attendance to receive a solid sense of growth of the Kyoto International Film and Art Festival. We will strive for even further growth for next year and on. Ready, GO!!!"

“Kyoto is an ancient city filled with rich history and culture and also a challenger to set the trend. “Movie, Art, and Everything Else.” We wanted to show “Everything.”
From world heritage to city hall to schools to department stores, where ever the location, we wanted to show everything. From Film industry to art, industries, governments, students, kids, comedians, we wanted everyone’s participation.
We hope you felt our wish. We hope you enjoyed. We thought this third edition will be the key. If you would say “alright”, then we are ready to move on to the fourth edition. Thank you very much. 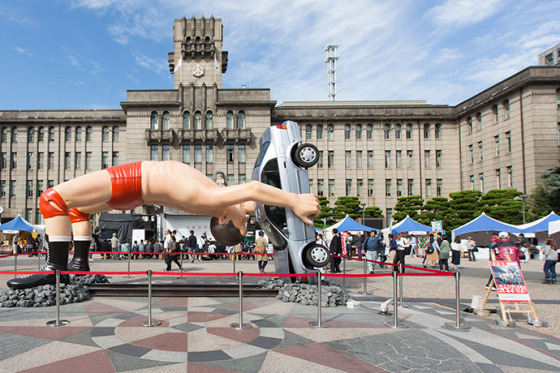